if I use Rows/Delete Rows on Level 1 under a Level 0 that has child items, then everything under Level 1 disappears into Level 0 without a warning. 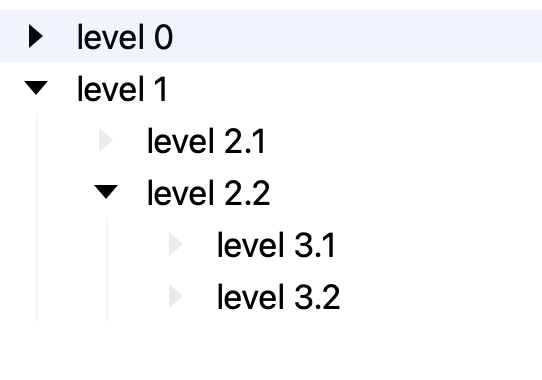 Perhaps I have misunderstood you ?

In Bike 1.7 (96) it’s all working very much as I would personally want and expect:

If I select Beta here:

then I can toggle between deleting and restoring just Beta (leaving its descendants intact, for Alpha to inherit) with:

Whereas in Edit > Outline Mode,

I can toggle between deleting and restoring Beta and all its descendants with the same shortcuts.

Is your resistance to Alpha’s newly inherited children being folded away like its other children ?

Is your resistance to Alpha’s newly inherited children being folded away like its other children ?

I’m pretty sure that’s the issue.

TaskPaper handled better/differently by keeping those children visible while also allowing for Alpha’s original children to remain collapsed. TaskPaper’s solutions was better in some respects, but more complex to implement and also made the view a bit harder to understand.

@Doug I do agree that Bike’s current behavior is problematic, though I’m not sure if I’ll restore TaskPaper’s behavior because it’s more complex to implement and makes the view a bit harder to understand.

In this case maybe the most strait forward thing I can do is just expand “Level 0” in this case? 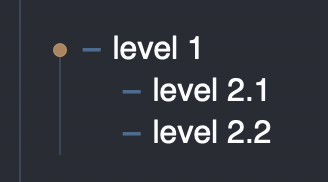 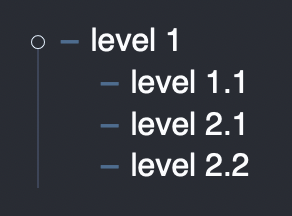 if i expand level 1, i see where the level 2 children will now go.

this is very useful because otherwise, it’s really easy to lose chunks of one’s outlines

as an alternative to the middle figure, expanding Level 1 would be okay, but not quite as good because you could imagine level 1 being really big. is there a way to highlight the newly added children? or is it possible to scroll down?